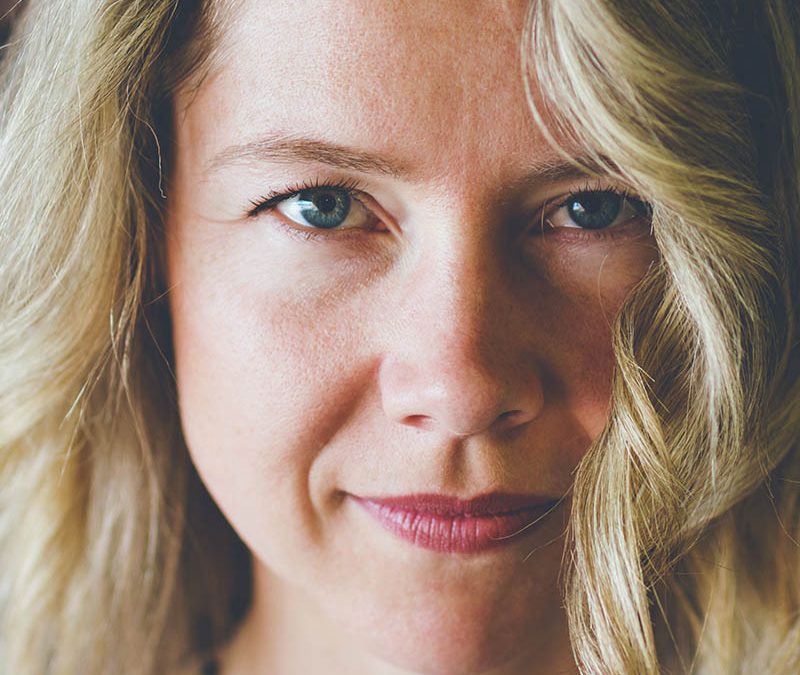 My story began with a generally happy and stable childhood – I have an older brother and holidays were spent with family and numerous aunties, uncles and cousins playing out in the fields and generally having a good time. My mum was Irish; one of 12 children, so there was always plenty to entertain us on holiday and plenty of drama going on at every other time of the year! However, woven into this idyllic childhood were patterns of behaviour which over time and into adulthood became habits.

During my school years I struggled to find my place and a sense of belonging, I was quite a cheeky, spirited child but lacked confidence too…this lack of confidence in our family is accepted as being a family trait. I always felt slightly on the outside of things, never quite fitting in. I wasn’t ever encouraged to attend activities outside of school. I’ve since learned mum just loved having us around her.

Looking back adult expectations were high from early on; for a start I was considerably taller than most of my class mates at school, including the boys. Outside of school, my brother and I were the only children to go to the ‘weird’ Catholic school! I was bullied outside of school from around the age of 10 through to 14…I think I was mainly seen as fair game as I was taller than most people.

As I progressed into my teenage years my confidence took a further knock when I developed acne. There really was no way to blend in and disappear.

Meanwhile, I was being raised in a loving home, the traditional Irish way; where girls are subservient to boys and the boys, as far as I could see, were placed on a pedestal.
There’s no doubt, mum was the lynchpin in our family and although she and I had a somewhat difficult relationship throughout my teenage years she was a hard-working, loving mum.

At 16 I left school and got a job in a local bank and my parents were delighted; a job for life! I’d never really been particularly academic – I did ok at school but I was keen to get to work. It was round about this time that my friendship group started to change too – for the better I might add! Within 6 months of starting at the Bank much was to change. Mum had been regularly visiting her sister for 3 years who was suffering with bone cancer. Mum faithfully attended church daily and prayed for her family and but to no avail. She returned from her latest trip having sadly watched her sister pass away earlier that morning, announcing ‘if that ever happens to me, please just put a gun to my head’. Six months later, following the discovery of 2 cancerous brain tumours, Mum also passed away.

There was a significant change at home, my Dad, brother and I all dealt with our grief independently of one another. Dad met someone new and my brother and I sought solace with friends and good times.

In 1999 I met my husband to be, I was 22 and he was 42, going through a divorce with 2 small children…at the time it was nothing serious, just a bit of fun. To me he was charismatic, exciting and secure which was perfect for me. I’d had enough sadness, I’d had a few years with mum not around telling me what to do and I couldn’t see a problem with it. It didn’t mean anything. What I didn’t realise at the time was, I was not a ‘just a bit of fun’ kind of girl and it did mean something. It quickly became what I now know to be a co-dependant relationship which I would spend the next 14 years bouncing in and out of. The fun, exciting and secure relationship quickly became bullying, controlling and slowly chipped away at my self-esteem. It was an unhealthy and dysfunctional relationship and I was firmly rooted in denial.

Finally I decided to end my marriage and leave my husband. I’d reached crisis point and knew things were never going to improve. He told me on many occasions ‘if you don’t like it, you know where the door is’.

I had to start again from scratch with a new job, a new home, new town, new friends – I’d never felt as low as I did at this time. I saw everything I didn’t have; no sense of identity – that was tied up with my husband, no security, no sense of purpose, no family of my own.

I’d lived a life of chaos for so long, I just felt drained. I had no confidence and cried constantly.

One conversation I had with a friend around this time which had the most impact on me was about choices; thinking about the consequences and making good choices. I desperately wanted to avoid making the same mistakes and poor choices that had carried me through adulthood.

It was a couple of years after my marriage ended before I felt I was in a place to talk things through. I decided to give Celebrate Recovery a go – I’d heard about it through friends and it seemed to be helping them. Celebrate Recovery became a place where I could ask questions and talk about my struggles with mum’s death and my failed marriage but also and importantly patterns of behaviour around co-dependency and low self esteem.

I feel blessed that my first year at CR was spent with someone whose passion for loving people really spoke to me. She was an inspiration; getting alongside and genuinely loving people who came from challenging and chaotic backgrounds, considerably different to her own. I would talk to her at CR about my struggles and she listened and quietly continued to set an example.

Celebrate Recovery just makes sense to me – it isn’t a quick fix but it does, over time, get to the heart of issues. It deals with the everyday broken, dirty, and sometimes murky aspects of real people’s lives. It’s a programme that gets alongside people, rolls its sleeves up and demonstrates faithful love towards vulnerable people, building a community of honesty and friendship.

The change in my life thanks to this Recovery programme is huge. I’ve always wanted to be a mum. I’d always seen myself in that role even as a little girl but my circumstances were not lending themselves to that lifestyle; I was single and likely to remain so as far as I could see! After working through years of hurts and negative patterns of behaviour I’ve been able to step out of past fears and begin the journey to adopt a little one of my own and in early 2020 I was matched with a beautiful 13 week old baby girl.