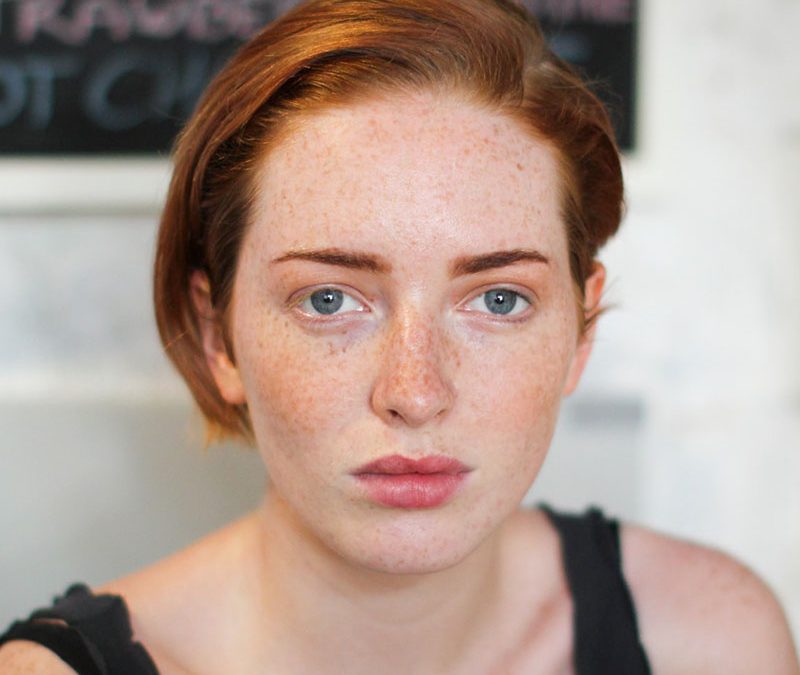 Your bucket has overflowed.

This was the analogy the mental health crisis team used to help me understand what had happened to me and why. They told me that everyone has a bucket and when bad things happen our thoughts, feelings and emotions go into it and it starts to fill up. Some people are good at emptying their bucket, others don’t have that much going in. For me the bucket had been filling for a very long time and I didn’t know how to keep it empty.

Over the years it had tipped over occasionally and spilt out but nothing like it had on this scale. It had been brimming at the top for a long time. I had balanced it, managed to control it. But in the end all it took was one negative event for the bucket to overflow. Think Nigeria falls, a burst dam, the wave of a tsunami. Everything that had been poured in came out, cascading, drowning and engulfing me and there was nothing to do to stop it. In fact, I didn’t want to do anything to stop it. I wanted it to take me, wash me away. For years and years I had been trying to keep the contents of that bucket hidden and under control, but I was tired and my strength and will had abandoned me.

The fight in me had gone.

Like many people I have a complicated relationship with my mental health. It is a part of myself that I battle with constantly. I was often afraid and in fear. I retreated, closed down and found my unhealthy coping mechanisms. I built my own stigma up towards my own mental health. I thought I would get taken away and put into a hospital, I thought I would be seen as weak and incapable, I thought I may not be able to control my behaviour and I would be exposed, worst of all I would let people down. I wanted to be normal but I felt like the complete opposite. I would be incredibly tough on myself. I had an idea of what I should be like and what I thought others expected of me. I pushed myself hard trying to achieve a life I thought was ‘normal’. Instead, I was ignoring everything that was making me poorly and feeding my illness through my behaviours.

But, now my bucket had overflowed the cat was well and truly out of the bag (to use another helpful analogy). I could not hide how I felt anymore, my behaviour and actions spoke more than I could ever say. This was my opportunity to be honest with myself and those around me. And it was those around me who gave me the love and support I needed to find the strength I needed to tackle what was ahead of me. I was being given a chance to get well and to live a good life and I was encouraged by those I love to take it.

I have learnt so much over the last 18 months. I have accepted my depression and anxiety. I’ve learnt to communicate more effectively with those around me. I have put the expectations to one side and I have decided to concentrate on what makes me actually happy and well. The incredible amount of energy I used to put into my old self, the pushing, the hiding, the fighting, I now channel towards positive actions and behaviours. Don’t get me wrong, it’s not easy and I have bad days, but I have been blessed with so much help and support which strengthens my resolve to get better. It has been hard work and I know that it will continue to be but through the help of others I have found my fight again.

I hold dearly all the people who helped me in my recovery and that includes Kath and Sarah at Adullam, as well as all the ladies I met at the courses and events held there. Adullam gave me a safe, non-judgemental and friendly space to come to. The courses gave me routine and confidence, I felt like I was doing something productive at a time when I felt I had nothing to give. At first I was achieving just by being out of the house and mixing with people. As time went on I learnt how to understand myself better, how to be kinder to myself and that I wasn’t the only person to feel like this or to have gone through an experience like this.

I used to think strength came from being stoic, to show emotion was a weakness, but I have learnt that the opposite is true. It takes incredible strength to be honest, to face what scares you and to make changes within yourself. This openness and strength is something I found in so many people at Adullam and spending time there it rubs off on you and makes the whole journey that tiny bit easier.